"Dundee’s brand New Harris Academy, due to be handed over to the Council before summer this year (2016), is to receive former pupils who started at the School in 1966, for a 50 year reunion dinner with a difference.

"Roz Langlands (née Anderson) is putting together a gala day and night to include many current Pupils acting as hosts, hostesses and guides for a reunion not to be missed. All surplus funds will be donated to the school to help fund an educational trip for pupils to Dundee’s twin City, Alexandria in the USA as well as a visit to the Capital Washington and the White House. The Dundee Alexandria Twinning Committee have helped school parties from Grove and Morgan do the trip in the past and will be working with new Head Teacher, Barry Millar, to make the trip worthwhile.

"The event is to be on Saturday 10th September 2016 and all Former Pupils who joined the School in 1966 (or subsequently streamed in from Logie or other schools to join the same year 1966-1972) are welcome to secure tickets for the evening to reacquaint themselves with old friends and enjoy a drinks reception, dinner entertainment and auction of specially donated ‘money cannot buy’ items.

"Tours of the new School will be offered, led by the School Captains along with School Prefects, in the afternoon and some of the entertainment and food will be provided by Present Pupils. Dundee & Angus College will be working with the School to provide the sumptuous dinner as well as offering Pupils hoping to go into Hospitality and Tourism a glimpse of what can be expected.

"Harris Academy Head Teacher, Barry Millar, said 'This FPs reunion breaks from tradition by integrating former and current pupils in a celebration event for everyone to enjoy but ultimately for the benefit of the School. Being a 50 year reunion is special but to have the new School host the FPs in this way will be a pleasure'

"Details and ways to book can be found at www.harrisreunion.co.uk or on facebook at www.facebook.com/harris1966reunion where you can register interest." 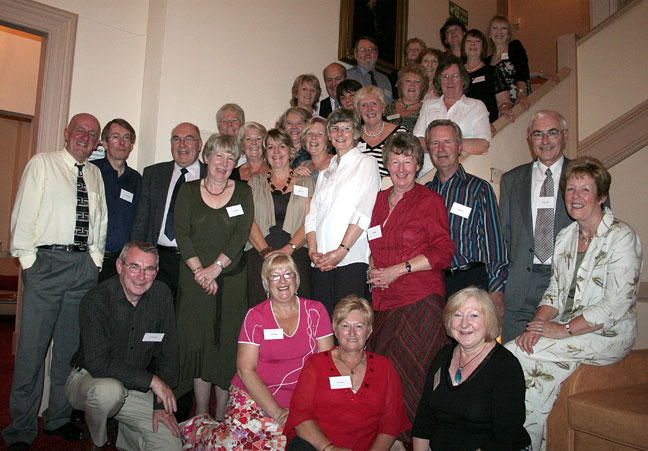 On 13 September, 2008, a group of over 30 Former Pupils marked 50 years since they began their education at Harris Academy by holding a reunion. ...read more 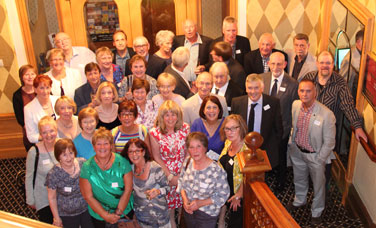 On 14th September 2013, thirty five members of the Class of 63 - 69 and their guests met at Invercarse Hotel to celebrate fifty years since they began their secondary education at Harris Academy. ...read more